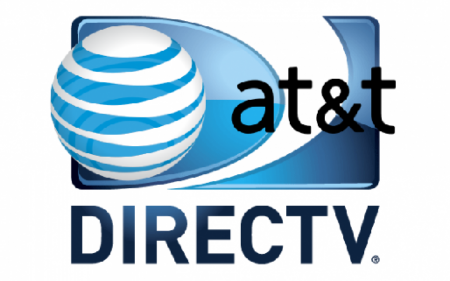 AT&T deal to acquire the satellite DirecTV is as good as over and an announcement could be made soon.

This assumed $50 billion deal has been in the works for some time but gathered momentum only recently.

The aggressive market player AT&T has been engaged in a series of acquisition talks and bids including that of a failed attempt in taking over T-Mobile USA and Vodafone Plc.

However, this deal with DirecTV would not only see AT&T expanding its reach, but also added market offerings to include new and varied line of services.

One would also witness the combination of the largest U.S. satellite provider and the country’s No. 2 wireless carrier.

This is underscored by the fact that the customer base of the company could easily jumped by over 20 million.

Notwithstanding, many analysts have questioned whether AT&T has made the right move in its acquisition of DirecTV, given the fact that satellite TV subscriptions have remained stagnant over time.

The growth of web-based television services could also have a telling effect on the demand for satellite TV, some analysts reasoned.