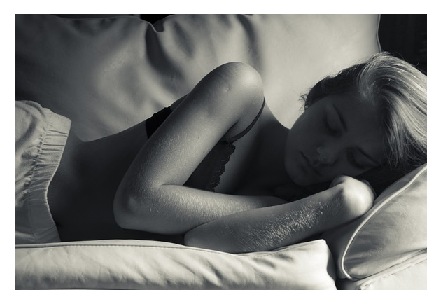 Part of the basic physiological needs of human as well as other animals is sleep. Sleep contributes to one’s overall health and state of well-being. The fact is one spends up to one-third of one’s life asleep; therefore, the overall state of one’s “sleep health” cannot be ignored.

Now, the amount of sleep one needs throughout one’s life span varies, but on the average it is recommended that an adult enjoys at least six hours of sleep.

That said, given the fast pace lifestyle and the hustle and bustle of modern living, many people experience a deficit in sleep. Consequently, this may lead to among other health issues the following:

Studies have shown that people who sleep less than six hours per day were almost 30 percent more likely to become obese than those who slept seven to nine hours.

Research has shown that people who had cut their sleep from seven to five hours or fewer a night nearly doubled their risk of death from all causes.

Reports have indicated that men and women who are sleep-deprived have lower libidos and less interest in sex.

Lack of sleep can make one forgetful, impair judgement, and result in  accidents and injuries on the job.