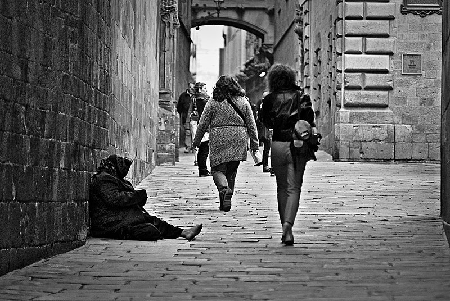 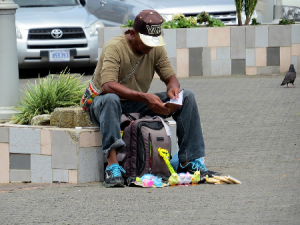 Them belly full but we hungry

A hungry mob is an angry mob

A rain a-fall but the dirt, it tough

A pot a-cook but the food no ‘nough

Karl Marx defines the working class as individuals who sell their labor for wages and who do not own the means of production.

This, of course, includes both white and blue-collar workers, manual and knowledge workers of all types, excluding only individuals who derive their income from business ownership and the labor of others.

Now, if one should fast forward to the rhetorical question posed by Ronald Reagan in the 1980 U.S. Presidential election debate with the incumbent President Jimmy Carter — are you better off than you were four years ago? For the most part, the answer to that question would be a resounding no from the working class.

The truth is, over the past decade, the improvement in the economic condition of the working-class pales in comparison to that of wealth gained by the ownership class.

For example, in the U.S., although unemployment has shown a downward trend, wages have remained depressed for many years, and this experience can be multiplied across many different countries.

The resultant effect of this economic malady, of course, is a rise in the number of the working poor.

Additionally, a recent census data has shown that half the U.S. population qualifies as poor or low income.

This dire situation is also underscored by some of the following highlights from the recent U.N. report.

The fact is today a large segment of the population struggles to meet the basic needs of food, clothing, shelter, and healthcare with little or no hope of experiencing any improvement in their socio-economic status.

Moreover, the IMF in the past has expressed concerns over the high levels of poverty in the U.S. and has argued that the government needs to implement policies to help lower-income households.

Furthermore, in a recent guardian.com article titled, “Trump’s “cruel” measures pushing U.S. inequality to dangerous level,” UN’s special rapporteur Philip Aston is quoted as saying, “the policies pursued over the past year seem deliberately designed to remove basic protections from the poorest, punish those who are not in employment and make even basic health care into a privilege.”

On the surface, the glorified job report that is announced on a monthly basis may paint a bright picture, but behind the numbers, there is the reality of exploitations, contradictions, workers dissatisfaction, and low morale.