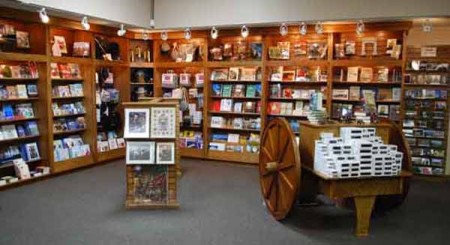 The New York Times lists the following as some of the top selling books for the week. Are they on your list?

A lawyer joins a legal clinic in a small Virginia town, and becomes involved in litigation against the coal mining industry.

A woman disappears on the day of her fifth anniversary; is her husband a killer?

3. ALL THE LIGHT WE CANNOT SEE, by Anthony Doerr. (Scribner.)

The lives of a blind French girl and a gadget-obsessed German boy before and during World War II.

Detective Alex Cross’s family is kidnapped by a madman who wants to turn Cross into a perfect killer.

John Puller, a special agent with the Army, hunts for his brother, who was convicted of treason and has escaped from prison.

The continuing relationship over five decades between a disgraced clergyman and a drug-addicted musician whom he mentored as a boy.

7. THE BURNING ROOM, by Michael Connelly.

A discovery of mineral deposits has changed North Korea’s fortunes and made the country even more of a threat for President Jack Ryan.

Who will end up dead, and how, when three mothers with children in the same school become friends?

After searching for her mother, who has disappeared, for more than 10 years, a woman employs a psychic and a private detective.