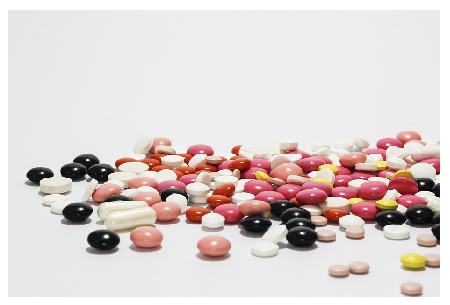 According to a study released by the Journal of the American Society of Nephrology, taking one of the most popular prescribed medications — proton pump inhibitors may dramatically lead to an increase in a person’s risk for kidney failure and kidney disease.

Some of these products are marketed under popular brand names such as Prevacid, Prilosec, Nexium, Protonix, Aciphex and others.

A large segment of the American population currently take many of these drugs because of the quick relief these products offer and their low toxicity.

Earlier studies have also shown that taking PPIs have been linked to acute interstitial nephritis, a problem that may be likely to end in kidney failure.

The authors of this latest research suggest that PPIs are overprescribed.

Previous research, including a 2008 study and others have shown the same.

The authors of the new study conclude if a person has a prescription for a PPI, it should be used sparingly and only taken for a short period of time.