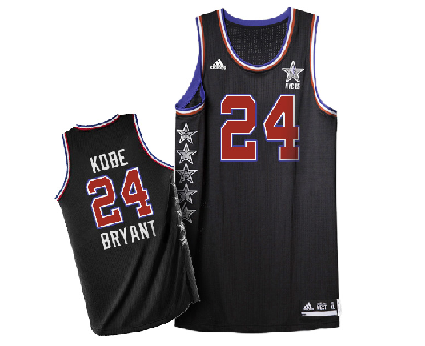 In a past article in the New York Times, the NBA admitted it is considering allowing logos on player’s uniforms. This should come as no surprise to anyone who is familiar with the sports business; and yes, sports is all about making money. Just read this quote from Mark Cuban, owner of the Dallas Mavericks, about putting logos on NBA uniforms.

“Anything that creates new revenue sources is good for both the teams and the players,” he said. “The NBA is a business.”

There you have it. Basketball is not the first industry to be tempted by the financial benefits of logos on uniforms. Remember the controversy that surrounded the proposal of promoting ‘Spiderman 2’ through Major League Baseball? The idea was to attract a younger audience to baseball games by putting the Spiderman logo on the bases. Eventually, the idea was canned, but these kinds of proposals will continue, and sooner or later, the business-minds in the sports industry will give in.

Should this be considered a shame – a breach of tradition? Do logos cheapen a sport? Before angrily protesting this monstrosity, consider this.

For years, NASCAR has allowed sponsoring companies to plaster their logos helmets, uniforms and cars, and NASCAR is becoming one of the most popular sports in the country. In Europe, all the big soccer clubs have sponsors that put their logos on player’s jerseys.

Team sponsoring is a million-dollar-a-year industry. It’s only a matter of time before the NBA, NFL, NHL and MLB give in to logo filled uniforms. And it’s not a shame – it’s business!