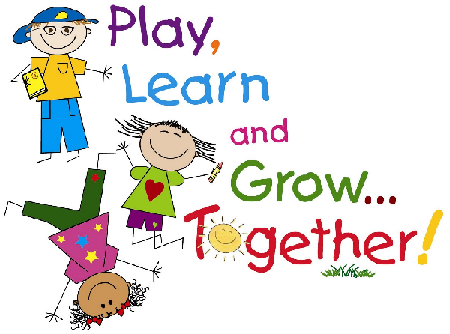 Over the years, there has been a concerted attempt by the state and federal government to implement policies to address early childhood education.

At the federal level, the Obama administration made the Race to the Top Early Learning Challenge a key tenet of their education reform initiative, awarding $500 million to states with comprehensive early childhood education plans.

On the surface, it would seem that the government has recognized the value and the importance of early education.

However, they clearly are not willing to pay teachers who are one of the most important first contacts in the education process adequately for their service.

The fact is people, for the most part, do not enter the teaching profession at the primary level or perhaps at any level to get rich. However, they need livable wages to take care of themselves and families.

Now, at the preschool education level, teachers are paid so low that it would be better for them to be flipping burgers at any of the fast food restaurants.

On average, preschool teachers were making $28,570 in 2015, according to the Bureau of Labor Statistics.

The turnover of Early Childhood Education staff averages 31% per year and one cannot help but conclude that compensation is the major contributing factor.

There is a consistent pay gap between a preschool teacher and other teachers even in some states where qualifications are basically the same.

Preschool teachers tend to make more money when they work for a public school system and in places where the state funds prekindergarten.

The report also shows that an individual with a bachelor’s degree who works in a public-school-sponsored program, on average, would make $6.70 more per hour than in a community-based program. That’s about a $13,000 difference per year.

Moreover, a further scrutiny of the data reveals the following:

Now, any serious policymaker who understands the fundamentals of the learning process and motivation theories would not only give preferred attention to the compensation of teachers at the preschool level but also training and development.

The fact is, however, teachers are not valued in this society as also in many other societies.

The general thinking it would seem is that teachers’ work is not rigorous or demanding and moreover, they can easily be recruited at dime a dozen, so higher compensation defies the logic of demand and supply.