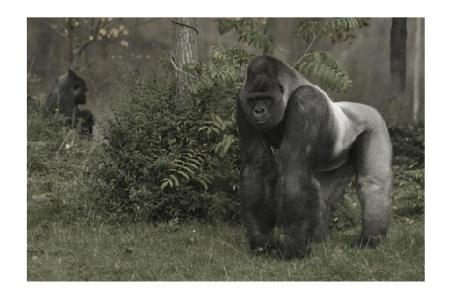 “It was beauty killed the beast.”

One might invoke the last line from King Kong after hearing about a recent discovery asserting a closer connection between gorillas and humans. Does evidence from the study imply shared evolutionary ancestry? In this podcast, biochemist Fuz Rana explains what the “closer connection” means from a genetic perspective. Here are some summary points: