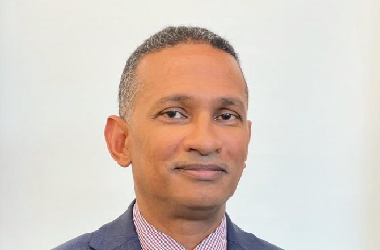 Mr. Wallace succeeds Ambassador E. Courtenay Rattray who demitted office in May 2021 to take up an assignment at the United Nations.

He began his legal career in the International Law Division at the Attorney General’s Department and is currently a director of the private company S.
Manley Wallace and Sons Ltd.

His previous roles at the international level include tenures at the United Nations Secretariat in the Office of Administration of Justice and the Department of Management. He also served as a member of the prosecution team on the International Criminal Tribunal for Rwanda.

In keeping with his commitment to Jamaica and the people of Jamaica, Mr. Wallace has also served as a Senator in Jamaican Parliament, where he contributed to debates on various Bills and issues brought before that august body, including the Charter of Rights and Fundamental Freedoms.

Minister Johnson Smith affirmed that “Mr. Wallace’s passion for international affairs, together with his knowledge and experience both at the national and international levels will certainly place him in good stead to carry out his duties effectively at the United Nations. I am confident that he will not only apply himself effectively to the advancement of Jamaica’s interests but also the promotion of the UN multilateral agenda at this critical juncture as the organization seeks to address new and emerging challenges that transcend national borders.”

The Permanent Representative-Designate will assume duties in September.