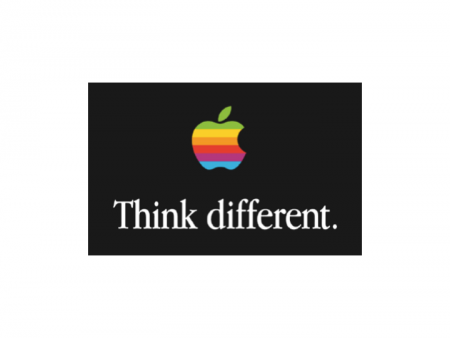 Here’s a list of what Apple is presenting as their best for 2014:

This game from Warner Bros., Ellen DeGeneres’ app is a guessing game that can be played with two people or more.

Microsoft bought Mojang, the company behind video game Minecraft, for $2.5 billion in September. This iPhone game is described as the “biggest” update to Minecraft so far.

Under the App Store’s category of “photo and video,” this image editing app has 59 filters and 66 textures.

This game instructs users to “bring about the end of the world of human history by evolving a deadly, global Plague whilst adapting against everything humanity can do to defend itself.” Cheery.

This app is described as an “intelligent alarm clock that analyzes your sleep and wakes you up in the lightest sleep phase.”

Though many people with iPhones begrudged Facebook’s move to shift users to a separate app for messaging, tons of people obliged and downloaded the Facebook Messenger app, at least according to Apple’s rankings.

The photo and video messaging app is available in 15 languages including Bokmål, a written form of the Norwegian language.

The video sharing service owned by Google offers music recommendations based on your favorite music videos.

More and more people are using Facebook on their mobile devices, which explains why this app is a top download of 2014.