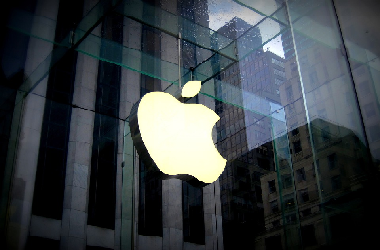 Apple (AAPL) officially has a market capitalization of $3 trillion.

The tech giant passed the $182.86 mark at the beginning of the week, making it the first publicly traded company in history to hit such a market valuation.

Apple’s rise to a $3 trillion market cap, which is based on its stock price, comes less than two years after its market cap hit $2 trillion.

Microsoft (MSFT) is also potentially on its way to the $3 trillion mark after topping $2 trillion in June.

Apple’s rise to $3 trillion comes on the back of the incredible success of its iPhone line, which has spawned accessories like the Apple Watch and AirPods, not to mention services like AppleCare, the App Store, Apple Music+, and Apple TV+.