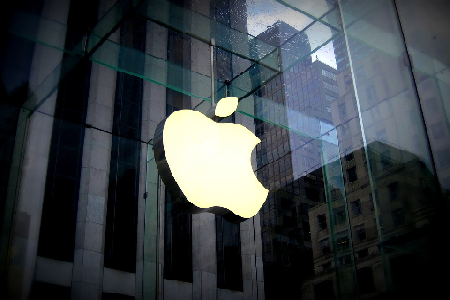 The company has joined a growing list of traditional carmakers, technology companies, and small startups to test drive cars in California.

As interest in the autonomous car market heats up, companies are jockeying to be the first on the market with this latest technological car innovation.

Three of the best-known testing programs, however, are:

Google – these cars are tested primarily in suburban neighborhoods at slow speeds and run automatically less than 80% of their time. The test driver takes over 20% of the time.

Tesla – although capable of fully autonomous travel on highways and many urban situations, the manufacturer requires the human driver to remain alert and ready to take over at any moment.

Uber – their so-called “driverless cars” when tested in California on 2016 carried two people to run them – one behind the wheel as a test driver.

Many companies have said the first cars will launch in 2020 but some experts believe it may take much longer due to regulatory challenges.