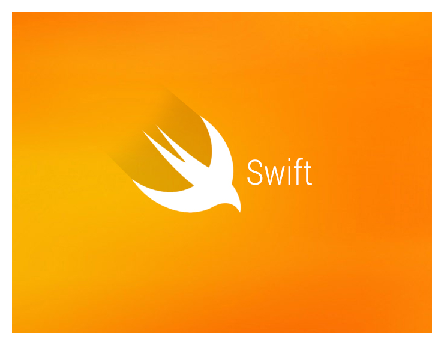 Apple has introduced a new language to the software apps kingdom.

The language is dubbed Swift. It is said to be a powerful and intuitive new program that allows advance developers the freedom and capabilities they need to create cutting-edge apps.

In addition, it is touted as an open source that provides for a whole new world of possibilities for everyone else. “Swift is easy to learn and use — even if you’ve never coded before. So now anyone with an idea can create something incredible,” the company claims.

Many developers have already embraced the language andmany companies are using it to enhance their apps while some have built new apps entirely in Swift.

The fast and efficient language provides real-time feedback and can be seamlessly incorporated into existing Objective-C code.

The fact is by using the new language developers can now write safer, more reliable code. One is also able to save time and, ultimately, create even richer app experiences.

“Developers aren’t the only ones who’ve noticed the potential of Swift. Some of the top universities and academic institutions have already begun teaching Swift in their computer programming courses, and many will offer free courses on iTunes U soon. Which means the transition from introductory coding to professional programming has never been easier,” the company boasts.

Some of the Universities cited as incorporating Swift into their courses include: