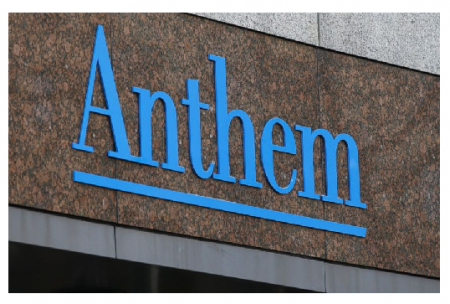 In a bid to grow and expand its business, U.S. health insurer Anthem Inc. said it’s raising its offer to buy smaller rival Cigna Corp. for about $47 billion, including cash and stock.

The company said it is proposing $184 per share, about 31 percent of that would be in Anthem shares and the remainder in cash. The company also said the offer represents a premium of 35.4 percent based on the closing price of Cigna’s shares on May 28 when reports of industry merger talks began. Anthem said the total transaction is valued at nearly $54 billion, including debt.

The announcement comes amidst speculation by investors that a major acquisition is in the making within a sector where critical mass is becoming more and more important.

In addition, press reports suggest that health insurers have been hoarding cash from recent strong quarters and doing little to tamp down merger talks.

Some analysts have predicted that the nation’s five biggest health insurance carriers, which also include Aetna and UnitedHealth Group, will eventually consolidate into three.

Anthem is said to have been in talks with Cigna since August 2014 and has made its proposal public in light of the inability of the companies to come to an agreement.