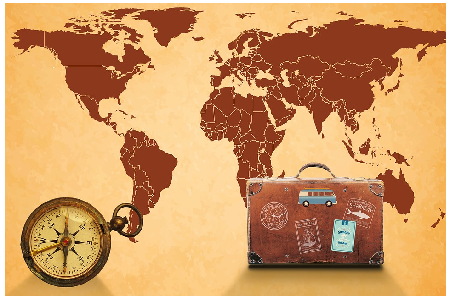 In a study titled, “Destination Market: Caribbean,” presented at the Caribbean Hotel and Tourism Association (CHTA) Annual Marketplace, held in Nassau recently, Americans, on aggregate, were shown to spend almost 80 times more than tourists from other markets.

Visitors from the U.K. came in next with spending of seven times the average.

The study co-sponsored by MasterCard and CHTA revealed the top origination markets for spending as:

Notwithstanding, the Americans aggregate outspending per account, visitors from Switzerland and the U.K. spend on average more than any other origination market.

The report also showed the only two South American origination markets in the top 10 — Venezuela and Brazil, spend the highest percentage on retail and that Venezuela, Switzerland, and Italy experienced the highest growth rate in the number of purchases and total dollars spent.

The findings showed that Netherlands was the only market to experience negative growth in a year-over-year comparison.

In addition, it showed that international travel to the Caribbean has maintained steady growth and January and March remained the peak months.