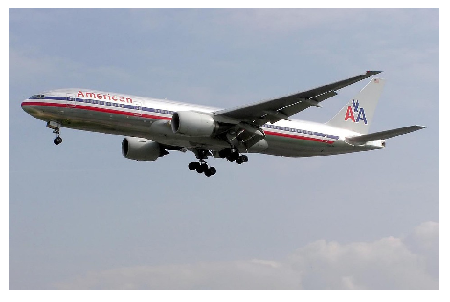 American Airlines Group Inc (AAL.O) said its unit U.S. Airways Group merged with the company, as part of efforts to integrate operations of the businesses following a merger in 2013.

The companies have already been using a single booking system and operating as a single brand since October.

The change is merely an administrative step and does not affect the company’s employees or customers, American Airlines spokesman Matt Miller reportedly said.

American’s shares were down about 2 percent at $42.00 in morning trading last week.