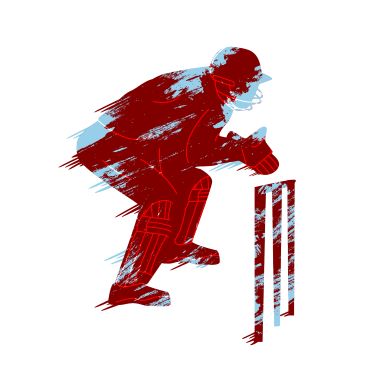 Kraigg Brathwaite will assume leadership of the West Indies Test team set to tour Bangladesh next month. However, he will be leading a team that is depleted of most of its senior players.

Brathwaite will have with him as his deputy Jermaine Blackwood.

The unexpected return to leadership for the 28-year-old Brathwaite comes after 12 players, including captain Jason Holder and vice-captain Roston Chase declined to take part in the tour due to concerns over the coronavirus.

Bangladesh is noted as one of the world’s Covid-19 hots, with over 500,000 confirmed coronavirus cases and more than 7,000 deaths.

Brathwaite was previously replaced as vice-captain by Chase, ahead of the New Zealand tour.

Sir Curtly Elconn Lynwall Ambrose, the former Antigua and Windies cricketer, said he is not surprised at the number of Windies players who have opted out from the tour.

He said that there had been rumblings long before the team was announced that players would be making themselves unavailable for the tournament.

“When we went to England earlier, a couple of the guys pulled out for the same COVID reasons or personal reasons. They didn’t go England; some didn’t go New Zealand,” said Ambrose in an interview on radiojamaica.

He said players making themselves unavailable have become a trend.

“So, it has been the trend for the last two tours, so I kinda expected a couple to pull out but not ten, that to me is a lot,” he added.

However, the 57-year-old legendary fast bowler said one shouldn’t fault the players for pulling out from the series for safety and health concerns.

“You can’t fault players if they have concerns,” he said.

Additionally, he said, “You can’t go to a Test series or any tournament for that matter under stress or duress; you want to be comfortable and know that you can perform at your best every single day.”

The 15-member squad only has four batsmen with test experience.

However, Director of Cricket Jimmy Adams believes next month’s tour of Bangladesh could signal the start of “long and fruitful careers” for some members of the squad, once they grabbed the opportunities presented in the absence of seasoned players.

“The circumstances with players choosing not to go is something I view as an opportunity,” Adams told an online media conference following the announcement of the Test and ODI squads for Bangladesh.