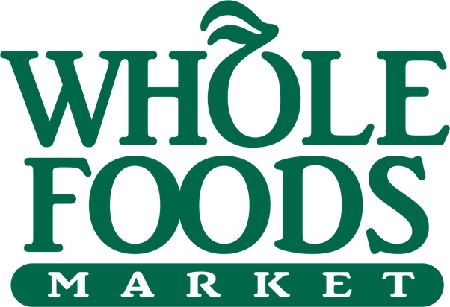 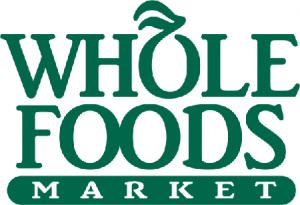 Amazon’s Whole Foods Market has found itself in a spot of bother on social media after the newest store in its 365-grocery chain partnered with an Asian restaurant with the racially charged name of Yellow Fever.

The newly opened Yellow Fever restaurant inside Whole Food, is owned by Kelly Kim, a Korean-American. It started four years ago and there are currently two locations in the Los Angeles-area.

However, the name of the restaurant has courted controversy at the announced partnership with Amazon’s Whole Foods Market.

Yellow fever, according to cdc.gov is a “virus found in tropical and subtropical areas of Africa and South America. The virus is spread to people by the bite of an infected mosquito. Yellow fever is a very rare cause of illness in U.S. travelers. Illness ranges from a fever with aches and pains to severe liver disease with bleeding and yellowing skin (jaundice).”

That said, yellow fever is also a slang term which commonly refers to a sexual obsession with Asian women by non-Asian men.

However, owner and head chef Kim has reportedly said, Yellow Fever means “love of all things Asian.” She also posited that there is no intent of racism or sexual undertones to the name. She said she was aware that the name choice would be attention-getting and controversial.

According to Kim, “One night, we just said, ‘Yellow Fever!’ and it worked. It’s tongue-in-cheek, kind of shocking, and it’s not exclusive — you can fit all Asian cultures under one roof with a name like this. We just decided to go for it.”

‘Social Mediaites’, however, have taken exception to the name and are making their disgust known:

“An Asian ‘bowl’ resto called YELLOW FEVER in the middle of whitest Whole Foods — is this taking back of a racist image or colonized mind?” Columbia University professor and author Marie Myung-Ok Lee, wrote on Twitter.

“This is no more offensive than @abc naming an Asian sitcom Fresh of the Boat or FOB- which is considered racists [sic],” wrote Lorin Hart, who uses the Twitter handle @CubeProMH.

“Super cool that no one in your company, from concept to construction to this tweet, saw nothing wrong with this.”

“I love associating the word “fever” with my lunch. Give me the shrimp pneumonia with extra sriracha,” another quipped.