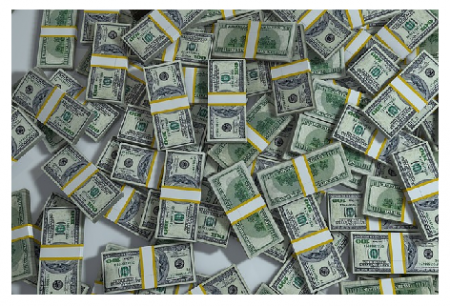 Amazon has shown a 15% increase in sales based on its announced latest quarterly report.

The company’s report highlighted a number of new initiatives in terms of product launched and service offered.

In addition, Amazon broke out the numbers for its cloud computing unit, Amazon Web Services, for the first time, intimating that revenue in the unit rose 49 percent to $1.57 billion.

“Born a decade ago, AWS is a good example of how we approach ideas and risk-taking at Amazon. We strive to focus relentlessly on the customer, innovate rapidly, and drive operational excellence. We manage by two seemingly contradictory traits: impatience to deliver faster and a willingness to think long term. We are so grateful to our AWS customers and remain dedicated to inventing on their behalf,” continued Bezos.