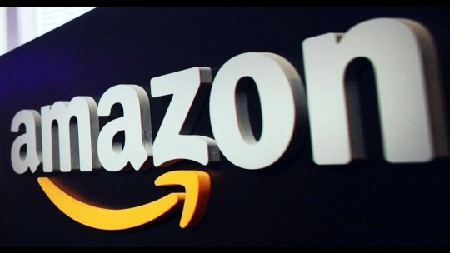 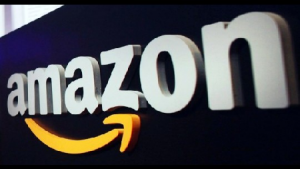 Amazon’s latest move confirmed earlier speculation that the company was interested in expanding into the healthcare business.

Amazon did not reveal how much it was paying for PillPack; however, it expects to complete the deal in the second half of the year.

PillPack, which was founded in 2013, is available in every U.S. state except Hawaii, and last year said it expected to make $100 million in revenue.