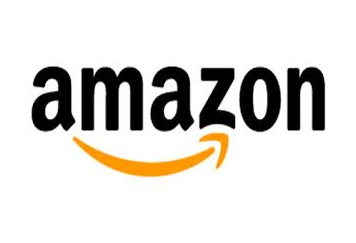 The Federal Trade Commission has given Amazon the go ahead to buy Whole Foods according to press reports.

The FTC said in a statement that it had looked at whether the deal would substantially lessen competition or constituted an unfair method of competition.

It subsequently decided not to engage in any further investigation.

The $13.7 billion deal between both companies has now shaken off the anti-competitive charge and speculation by a number of different parties.

Amazon’s takeover of the upscale chain would give it a foothold in the $700 billion U.S. grocery market, the key for it to grab a greater share of shoppers’ wallets.

Whole Foods shareholders approved the deal earlier on Wednesday. However, Amazon had announced its acquisition of the organic-foods in June.