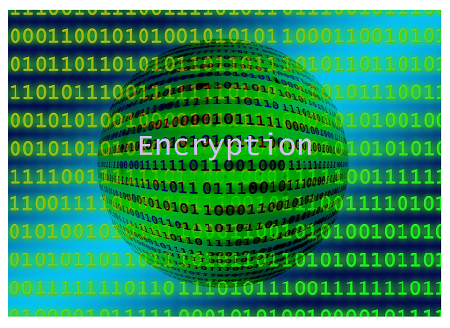 Amidst the noise and debates on whether Apple should allow the FBI access to its encrypted  iPhone on the basis that it was used by one of the San Bernardino shooters.

Amazon has reverted to the encrypted security feature given the criticism from customers and privacy advocates. Amazon had earlier started to promote a new Fire OS 5 to its tablets that ditched support for device encryption on the basis that customers were not using the feature.

However, in light of customers’ complaints, the company has reportedly told the press that it will bring the option back in another update that is due to arrive this spring.

“We will return the option for full-disk encryption with a Fire OS update coming this spring,” company spokeswoman Robin Handaly told Reuters via email.

The hullaballoo between Apple and the FBI has brought forcefully to light the use of security feature on gadgets.

Amazon is seeking to provide customers with some sense of security and confidence in the use of its products.