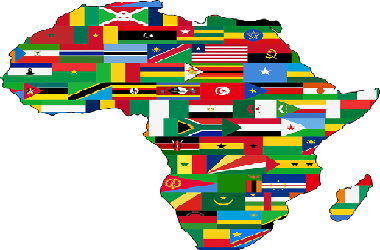 A letter signed by 54 African countries and dispatched to the United Nations Human Rights Council has called on the International Organization to urgently debate racism and police brutality amid the unrest in the United States and many other countries around the world.

Burkina Faso’s ambassador in his letter on behalf of the African countries to the UN in Geneva asked the UN’s top rights body for an “urgent debate” on “racially inspired human rights violations, police brutality against people of African descent and the violence against the peaceful protests that call for these injustices to stop.”

The letter comes against the backdrop of the death of George Floyd, a 46-year-old Black man who died in police custody in Minneapolis on May 25.

The white officer, who pressed his knee on Floyd’s neck, which led to his death, has since been charged with murder.

While the letter called for a debate on racism around the globe, it highlighted the situation in the US.

“The protests the world is witnessing are a rejection of the fundamental racial inequality and discrimination that characterize life in the United States for black people, and other people of color,” the letter said in part.