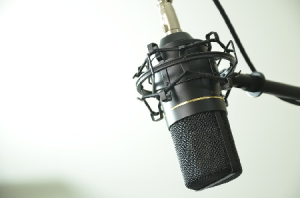 Fox News show host Laura Ingraham announced on her show that she is taking a week off, after almost a dozen advertisers decided to withdraw advertisements from her show.

This comes after the conservative pundit mocked a teenage survivor of the Florida school massacre on Twitter.

“David Hogg Rejected by Four Colleges To Which He Applied and whines about it. (Dinged by UCLA with a 4.1 GPA…totally predictable given acceptance rates.)” Ingraham tweeted.

“On reflection, in the spirit of Holy Week, I apologize for any upset or hurt my tweet caused him or any of the brave victims of Parkland.”

“For the record, I believe my show was the first to feature David immediately after that horrific shooting and even noted how ‘poised’ he was given the tragedy. As always he’s welcome to return to the show anytime for a productive discussion.”

Hogg and some of his fellow students from Marjory Stoneman Douglas had earlier called for an advertising boycott of Ingraham’s show by tweeting a list of companies that people could contact to demand they pull their ads.

This has resulted in several companies pulling their ads from Ingram’s show.

Hogg, in the meantime, has responded to the news of Ingram’s  one week leave announcement by tweeting, “Have some healthy reflections this Holy Week.”