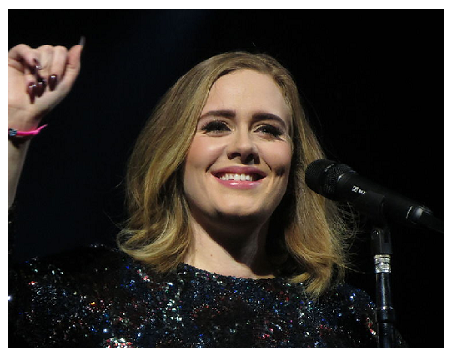 Adele has signed a multi-album contract with the Sony record label worth £90 million, which if paid out in full would make it the biggest record deal in history.

The 28-year-old singer/songwriter, who was the best-selling artist in the world in 2015, was approached by Sony after her original contract that she signed at the age of 19 with British independent label XL expired.

Adele is already worth an estimated £85 million, having generated extraordinary sums from her albums.

She earned over £35 million in sales generated by her latest album 25. Released in November last year, 25 has been credited with single-handedly reviving album sales across the globe, having sold more than 19 million copies to date worldwide.

In the US, the album claimed the largest single-week sales for an album since records began in 1991; while her second album 21, released in 2011, has now sold more than 30 million copies globally, making it the most successful album of the past decade.