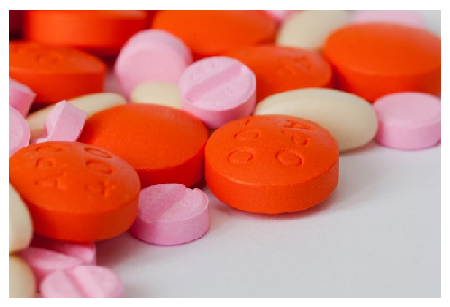 In its quest for growth, however, the company has found itself in a spot of bother over its alleged controversial plans to withdraw the older version of its Namenda medication for Alzheimer’s from the market. The New York State Attorney General Eric Schneiderman has filed a lawsuit against the company for alleged violation of antitrust law in its attempt to prematurely end sales of the drug to force patients to switch to a newer version.

This tactic is known in the pharmaceutical industry as forced switching or product hopping.

The lawsuit alleges Forest Laboratories, now owned by Actavis, ceased the sales of its twice-a-day version of Namenda in order to push the newer version.

The New York attorney general has argued that the company is manipulating its position to protect its bottom line – profit.

According to press reports, in the last fiscal year, which ended in March, the older Namenda generated $1.5 billion in sales.

Actavis, Chief Executive Brent Saunders indicated then that if the injunction stands the move could reduce projected sales for the Namenda franchise by 10% to 15% in 2016.