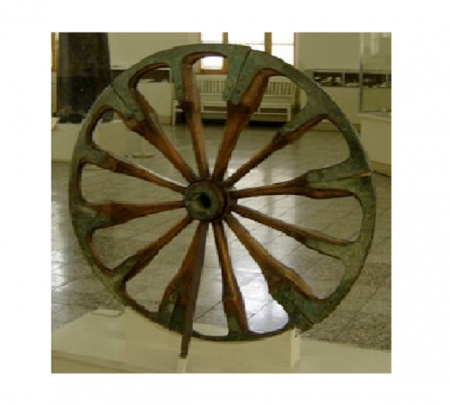 Today, given the rapid rate at which technology changes, it’s like a wonderland. Products considered to be wonderful, innovative and creative one moment can disappear the next as the advance in technology makes them redundant in quick time.

When Charles Babbage pioneered the invention of the computers in the 1830s, he did so with the view of calculating large totals but interestingly enough, today, when one seeks to purchase a computer, the salesperson would tell you everything about it except the fact that it has a calculator, an irony, but in reality we live in an ironical world. Don’t we?

Technology has contributed significantly to the improvement of our lives in many different ways today.

At a young age, while traveling, I often wondered how people in the past spent their free time as most people living in this era are preoccupied with the use of music players, iPads, mp3s, disc players, cell phones, and others.

These products have now become part of our daily lives to the extent that one cannot envision people living without them. They are now permanent fixtures in our daily routine and have even come to represent part of who we are as individuals.

It’s fascinating to think that iPads and iPhones were developed only a few years ago by Apple. Now, it seems like we can’t even sleep without them. The fact is gadgets are here to stay and they will continue to impact our behaviors in many different ways and at several levels.

Finally, the rivalry among firms within the marketplace has also afforded us as consumers many different options. Competition has forced companies to innovate by creating new products. For example, Samsung, another hi-tech giant produces new products that are equally on par if not superior to Apple in similar product lines.