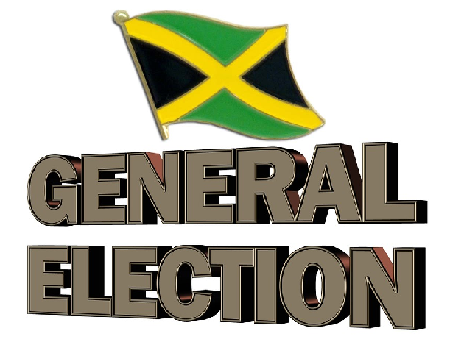 Thou Shalt Not Run Away From Debate Jamaica’s 2016 national election is now over, and the Jamaica Labor Party (JLP) is now set to govern the country for the next five years.

Now, there are many lessons that both parties ought to take away from the past election, but more so the People’s National Party (PNP) who in the current situation is the vanquished.

The PNP’s refusal and attitude towards civil society and various pundit’s calls for a public debate with the opposition party left much to be desired and was viewed by many people as an insult.

This is a party that credits itself as progressive and made up of intellectuals, yet it did not see it fit to engage the opposition in a broadcast debate that was originally agreed to months in ahead.

The fact is televised public debates have been a major part of election campaigns in most developed countries, particularly the Unites States.

However, it is also slowly catching on in many enlightened developing countries.

That said, debates are not constitutionally mandated; however, they have become de facto an integral part of the democratic election process in countries that are seeking to have their electorate more politically engaged.

So, it was truly a disservice to the Jamaica electorate for the PNP to have turned its back on this very important part of the election process.

Not only did they offer a lame excuse for not participating in the debate, but they also argued from a position of arrogance and hubris.

In the U.S., the Presidential debates, for example, have drawn viewership ranging from 46 to 80 million people, thus the debate, if anything, at least raise awareness and promote some interest in the election campaign and by extension politics.

No one is expecting a party to enunciate its policies in a 90 minute debate, but it certainly helps in informing the public on the party’s positions on the various issues of the day.

Moreover, the debates give the electorate an opportunity to see how well the party leaders are able to articulate their ideas as well as offer some sense of reassurance to the public that their leaders have the mental fortitude to govern and lead.

The PNP certainly missed out on a golden opportunity of bringing the Jamaica electorate into the 21st century political process by its refusal to participate in the national election debate and may have in part lost the election due to this reason.

Hopefully, the PNP party will view the folly of its decision and learn from its mistake.

It’s now time for them to go back to the drawing board to prepare for next election which is officially due in 2021. The first item, however, that they should be penciled in their new agenda is a televised public debate.