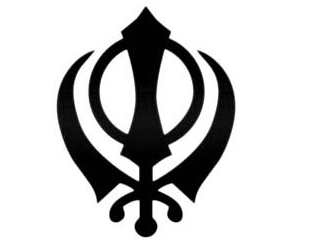 A New Zealand Sikh cast religion aside by taking off his turban to assist a little 5-year-old boy who was injured in a car accident. According to a New Zealand Herald report, Mr Singh, 22, was at home when he heard car wheels screeching, and then a commotion, and ran outside to investigate. “I saw a child down on the ground and a lady was holding him. His head was bleeding, so I unveiled my turban and put it under his head,” Singh reportedly.

Despite religious beliefs not permitting him to remove his turban and show his hair in public, Singh didn’t hesitate to unveil his headdress and cushion the bleeding child’s head.

“I wasn’t thinking about the turban,” Singh told the New Zealand Herald. “I was thinking about the accident and I just thought, ‘He needs something on his head because he’s bleeding.’ That’s my job – to help. […] I think anyone else would have done the same as me.”

He notes the Sikh religion makes exceptions for taking off a turban in emergencies, but members of the Indian community, and people all over the planet, are praising Singh for his actions.

The young boy was taken to a hospital with life threatening injuries to the head, but is now in stable condition.