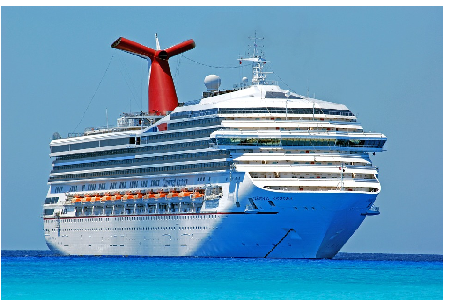 The first US cruise to Cuba in 50 years will set sail from Miami on May 1 with up to 704 passengers on board.

This came about as the Cuban government removed a ban placed on Cuban-born entering or leaving the country by sea.

The controversy had initially threatened to derail travel plans via cruise ship between both countries for the first time in more than five decades.

News of the change emerged early Friday from cruise giant Carnival Corp., which said its new Fathom brand now would go ahead with voyages from Miami to Cuba scheduled to kick off May 1. Carnival earlier this week said it would delay the trips if Cuba did not change the policy.

Carnival also began accepting bookings for the voyages from customers born in Cuba.

Carnival had come under fire earlier this month for not allowing Cuban-born people to book the trips.

Carnival initially suggested it had little choice but to comply with the Cuban ban.

Changes in the Caribbean island seem to moving at a rapid pace since the Obama administration reestablished diplomatic relations with the country.

Soon after, the Rolling Stones played before thousands of cheering fans in their first concert in the country.