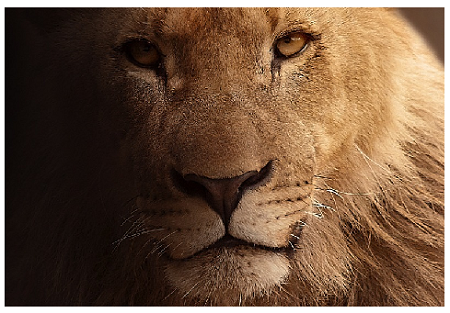 According to a press report, a 20-year-old man reportedly of unsound mind stripped himself naked and jumped into a lion enclosure at a zoo in Chile in an apparent suicide attempt.

The man’s action forced the staff at the zoo with no choice but to shoot dead two lions.

The man whose name was unknown at the time of report was seriously injured after being mauled by the lions.

The zoo in Santiago was reportedly crowded with visitors who witnessed the attack.

In the meantime, animal rights activists condemned the shooting of the lions; however, the zoo said it was left with no choice but to save the man’s life.

They also said there were no fast-activating tranquillizers available at the time.

The Zoo director Alejandra Montalba reportedly said she believed the man forced his way through the roof of the enclosure, jumped in, and then took off his clothes.

Additionally, she said the zoo had an “established protocol” and acted to save the man’s life.

Furthermore, she said that her staff were “deeply affected” by the deaths of the lions, a male and a female.

According to local media report, a suicide note was found among the man’s clothing and that some witnesses had heard him shout religious proclamations.