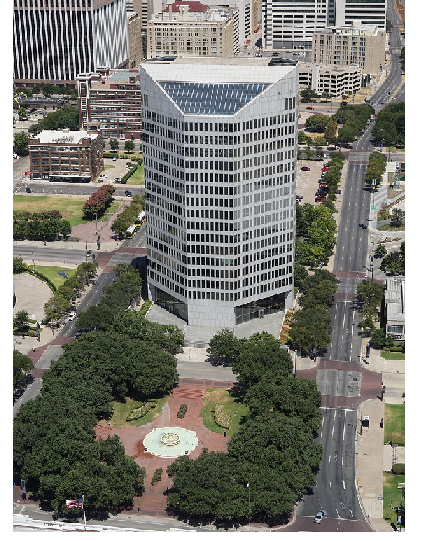 A.H. Belo Corporation, the Dallas-based media company that owns four daily newspapers and five smaller newspapers, reported a fourth-quarter loss of $13.7 million, after reporting a profit in the same period a year earlier.

On a per-share basis, the Dallas-based company said it had a loss of 64 cents.

The newspaper publisher posted revenue of $73.1 million in the period.

For the year, the company reported a loss of $17.8 million or 84 cents per share, swinging to a loss in the period. Revenue was reported as $272.1 million.

A.H. Belo shares have increased 14 percent since the beginning of the year. The stock has declined 35 percent in the last 12 months.

The current corporation was formed when Belo Corporation separated its broadcasting and publishing operations into two corporations.

H. Belo also owns a part interest in Classified Ventures. Its CEO is Robert Decherd who had headed Belo before the spin-off. The company has its headquarters in the Belo Building in Downtown Dallas.