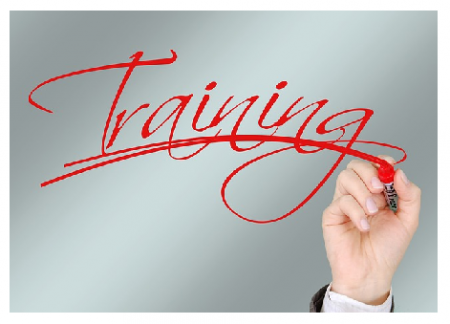 As the economy continues to recover, the unemployment rate has remained steady at 5.5%.

However, the wage growth has shown little movement with the average hourly earnings increasing by only 2.1% over last year.

That said, there are areas within the job market that signal where training ought to be focused given the latest trends.

For example, Kathryn Dill writing for forbes.com noted that CareerBuilder and Economic Modeling Specialists Intl. have combed through data from more than 90 state and national employment resources, thus providing some insights on what is happening within the job market. In addition, the data shows that about 3 million people currently holds temporary positions, a number that is projected to rise this year, and 13% between last year and 2019, an increase that represents 354,877 jobs.

The foregoing jobs are also predicted to show 14 percent growth rate over the next five years.