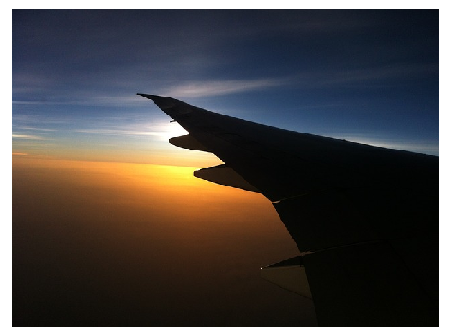 There is now mixed reports on whether the Russian passenger jet was downed by a bomb or mechanical failure.

According to a French media report, air crash investigators studying the black box have determined the jet was brought down by an explosion.

However, the Russian government is yet to confirm such report and have insisted so far that the investigation is inconclusive.

“The black box audio recording from the Russian passenger jet which crashed in the Sinai desert killing 224 people confirms the plane was brought down by a bomb,” said the French report.

However, Russian media claim the black boxes have no useful information on establishing the cause of the disaster.

They claim it didn’t find any clues over the nature of the catastrophe which hit the plane.

Just hours after the plane was brought down ISIS claimed responsibility for the attack; however, many technocrats view this claim as highly unlikely and view the terrorist group’s claim as using the opportunity to promote itself.

In the meantime, family and friends continue to mourn the loss of the lives loved ones.