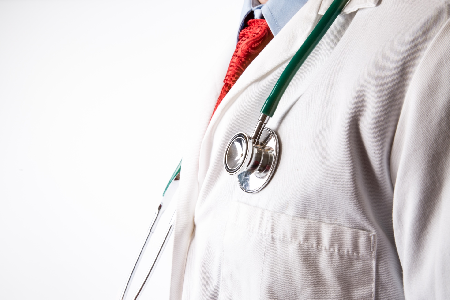 A new report has revealed that while 86 percent of Jamaicans perceived themselves to be in good or very good health, a quarter reported having at least one non-communicable disease (NCD) and 30.5 percent had two or more.

Hypertension was the NCD reported by the largest proportion of individuals at 13.6 percent and asthma was highest among nearly 14 percent of children 5 to 9 years old.

According to the Jamaica Survey of Living Conditions, tabled this week in the House of Representatives, smoking was reported among 14.7 percent of the 14 plus population.26 percent of males smoked compared with 4.6 percent of females.

Approximately 45.4 percent of the population indicated they had Chikungunya during the 2014 outbreak.

People in the working-age cohort, that is 15 to 64 years, recorded the highest percentages.

The survey also revealed that in 2016, 7.4 percent of individuals reported experiencing illness or injury during a four-week reference period, continuing a trend of decline.

Nearly 75 percent of those with illness or injury sought care with the majority going exclusively to private facilities.

Less than 20 percent of the Jamaican population had health insurance but it was higher among those who were ill or injured and sought care. 27 percent had insurance.

According to the Jamaica Survey of Living Conditions, this may have accounted partly for why most of this group sought care exclusively at private facilities.