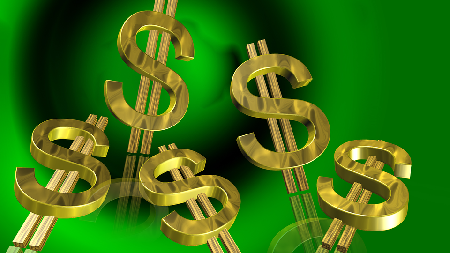 Eight men own the same wealth as the 3.6 billion people who make up the poorest half of humanity, according to Oxfam, an international confederation of charitable organizations which focuses on the alleviation of global poverty. Oxfam’s report, “An economy for the 99 percent,” shows that the gap between rich and poor is far greater than had previously been estimated and details how big business and the super-rich are fueling the inequality crisis by dodging taxes, driving down wages and using their power to influence politics. The report also calls for a fundamental change in the way we manage our economies so that they work for all people and not just a fortunate few.

“It is mind-boggling that just 8 men own as much wealth as the poorest half of the world’s population, but that’s the sobering reality of 2017,” said Paul O’Brien, Oxfam America’s Vice President for Policy and Campaigns.

“Such dramatic inequality is trapping millions in poverty, fracturing our societies, and poisoning our politics. We must take urgent action to reverse dangerous inequality here at home and across the world – not accelerate it.”

The persistent and widening economic gap between and among people around the world is setting the stage for further and greater discontent which could plunge countries into social and political upheavals. Public anger with inequality is already manifesting itself into political, change as witnessed in the U.S. and Brexit in the U.K.

“Americans want the political establishment to wake-up to the way elites and special interests have rigged the system to enrich themselves at the expense of everyone else,” O’Brien further noted.

“We have seen no proposals from President-elect Trump or his transition team to unrig the rules. In fact, what little detail is available of his team’s proposals indicates quite the opposite,” he added.

Also, O’Brien lamented that inequality need not be the norm and it behooves those who are invested with power to act to bring about changes.

“We are calling on President Trump and Congress to fight inequality,” said O’Brien.

“Inequality is not inevitable. It is a political choice our leaders make every day, with every law they pass and every regulation they write or dismantle,” he added.