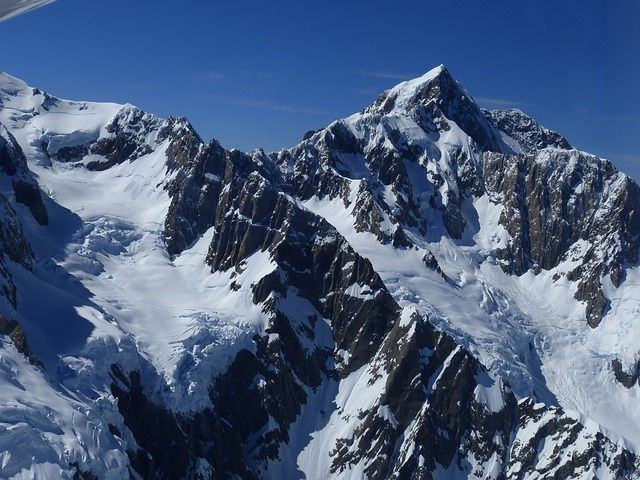 There is a bird that eats cars.

1. The kea, a bird native to NZ, is known for pulling windscreen wipers off cars and eating the strips of rubber from windows. 2. No part of the country is more than 128km (79 miles) from the sea. 3. In the scene of Star Trek: First Contact, where we see Earth from space, Australia and Papua New Guinea are clearly visible but New Zealand is missing.4. The longest place name in the world is Taumatawhakatangihangakoauauotamateapokaiwhenuakitanatahu, a hill in Hawkes Bay. 5. Wellington is the southernmost capital city in the world. 6. Only 5% of NZ’s population is human- the rest are animals. 7. NZ is the least corrupt nation in the world (tied with Denmark), according to the Corruptions Perception Index. 8. New Zealand has more Scottish pipe bands per capita than any other country in the world. 9. Blue Lake, in Nelson Lakes National Park, has the clearest water in the world. 10. New Zealand is home to the world’s smallest dolphin species. 11. There are no land snakes, native or introduced, in NZ. 12. New Zealand has three official languages: English, Māori and New Zealand Sign Language.13. In 2008, TripAdvisor named Milford Sound (pictured below) the world’s top travel destination, based on an international survey.