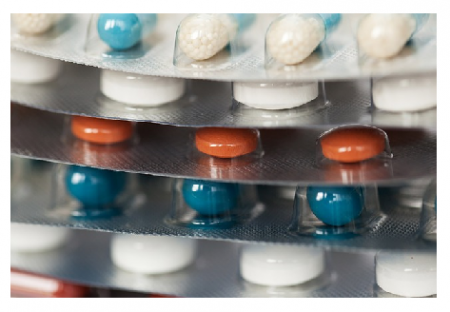 In a riveting and heartrending interview among medical practitioners, CBS’s 60 Minutes correspondent Lesley Stahl pulls the plugs on big drug companies and the astronomical price they imposed on cancer patients through medical doctors. The fact is one would be hard pressed to find families without a member who at one time or another has not suffered or died from cancer.

Today, compounded by the devastating effect of the bad news of being diagnosed with the disease, one must also contend with the rapacious price and the overall frightening cost of treating the disease.

Stahl, in her interview, brings to the fore the growing astronomical price set by drug companies that makes payment almost impossible for cancer patients.

A brief exchange in part between Stahl and Dr. Leonard Saltz, chief of gastrointestinal oncology at Memorial Sloan Kettering, one of the nation’s premier cancer centers, a leading expert on colon cancer reflects the following:

Lesley Stahl: So, are you saying, in effect, that we have to start treating the cost of these drugs almost like a side effect from cancer?

Dr. Leonard Saltz: I think that’s a fair way of looking at it. We’re starting to see the term “financial toxicity” being used in the literature. Individual patients are going into bankruptcy trying to deal with these prices.

Lesley Stahl: The general price for a new drug is what?

Dr. Leonard Saltz: And remember that many of these drugs, most of them, don’t replace everything else. They get added to it. And if you figure one drug costs $120,000 and the next drug’s not going to cost less, you’re at a quarter-million dollars in drug costs just to get started.

Lesley Stahl: I mean, you’re dealing with people who are desperate.

Dr. Leonard Saltz: I do worry that people’s fear and anxieties are being taken advantage of. And yes, it costs money to develop these drugs, but I do think the price is too high.

The fact is the 99 percent, most of who live on main street, struggle to afford a balance meal let alone meeting the huge cost of medical bills.

In the interview, Dr. Saltz made reference to two FDA approved cancer drugs, the newly developed Zaltrap and the existing Avastin. Both products are marketed on the same basis and delivered identical result to patients, yet Zaltrap was being sold at twice the price of Avastin per month – $11000.

Two primary reasons proffered for the high price of drugs in general and cancer drug in particular:

1) Congress, lawmakers who the people voted for to look after their interest are in league with the pharmaceutical companies, thus setting them loose to charge whatever price they want on drugs.

2) Medical doctors are incentivized to use the more expensive drugs as their commission is significantly higher.

3) The medical system in the U.S. is structured in a way such that all stakeholders up the chain are guaranteed not only a profit but abnormal profit.

The truth is the U.S. is the only developed country in the world where drug prices are not negotiated but stipulated and dictated by big pharmaceutical companies.