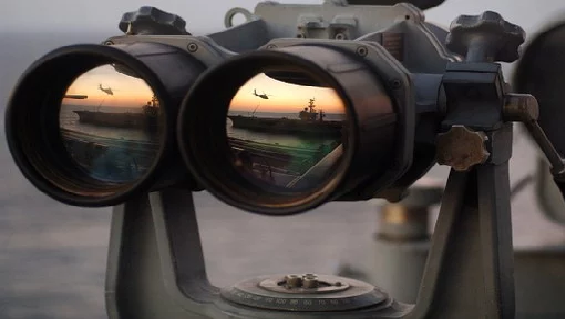 President Trump has warned the U.S. is “targeting” 52 Iranian sites and will strike “very fast and very hard” if Tehran hits Americans or U.S. assets.

His comments come after the U.S. assassination of Qasem Soleimani, a top Iranian general, in a drone strike.

Iran has vowed to avenge his killing.

Additionally, he said the US has identified 52 Iranian sites, some “at a very high level & important to Iran & the Iranian culture, and those targets, and Iran itself, WILL BE HIT VERY FAST AND VERY HARD” if Tehran strikes the U.S.

President Trump noted that the 52 targets represented the 52 Americans held hostage in Iran for more than a year from late 1979 after they were seized at the US embassy in Tehran.