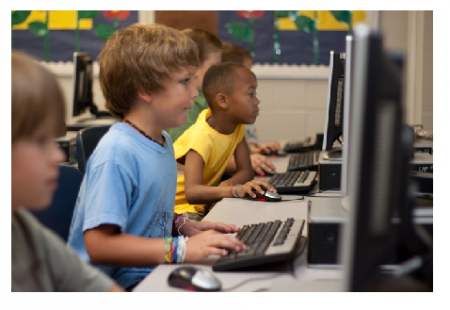 According to BBC.com, five-year-old Ayan Quershi from Coventry, U.K. has become the youngest computer specialist in the world.

Ayan sat the Microsoft Certified Professional exam recently and passed it with flying colors. Although he found the exam challenging, it was nevertheless enjoyable for him, the BBC reported.

“There were multiple choice questions, drag and drop questions, and scenario-based questions,” he reportedly said.

Ayan’s father, who is an IT consultant, said his son has a good memory and learn things easily.

His mother, who is studying to be a GP, said of her son, “I’m very happy and very proud, I don’t want to see him set a world record every day. But I want him to do his best whatever he does in his life,” she said.

Ayan’s parents moved to England from Pakistan in 2009.