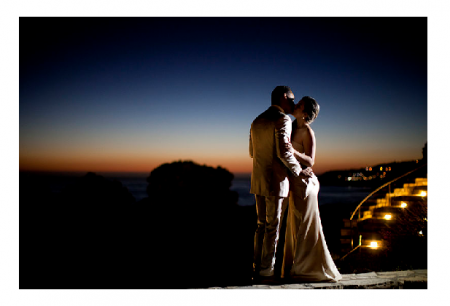 Bill Clinton, Newt Gingrich, Mick Jagger, and Arnold Schwarzenegger…what do these men have in common? They’re all powerful men who have had affairs. Now the fact that three out of four of these men are politicians may give some pause because in addition to those three, more than a few of us can name many more. But while politics has its own set of power trips, there are at least five basic reasons why powerful men have affairs.

Imagine being Bill Clinton, leader of one of the most powerful nations in the world hearing the word “No.” It’s unheard of. The fact that powerful men are surrounded by people paid to say “yes” to who, what, when, where and how of whatever they ask is a heady feeling. They’re not challenged on the decisions they make, which inflates their ego and gives them a warped sense of right and wrong.

There are certain routines in life and when you’re in a position of power, there can be a certain level of unhappiness in relationships. Things may be exciting professionally but when they come home, is the same as it ever was which can seem boring.

3. Addicted to the Thrill

These types of men are used to high stress, high pressure environments so that kind of exhilaration can be addictive. That kind of adrenaline dependency can make life exciting and cause some men to re-enact it in their personal as well as professional lives.

These are high profile men meeting thousands of people regularly in private and in public. Some of them are women eager to be with them by any means necessary because of their power and status. Regular temptation is hard to ignore for many.

They feel as if they won’t get caught and if they do get caught, they have the means to either explain it away or cover it up. Arnold Schwarzenegger wins this one. Imagine having your love child under the same roof as your children with your wife for over a decade. He must have thought that if hiding in plain sight didn’t work, plausible deniability would be a safe backup. Unfortunately, neither worked that way.

The history books are littered with powerful men who had love affairs. The only difference is that now, social media has made it all visible. Even if you never touched another woman, the fact that sending mobile texts of naked body parts can debunk a promising political career means there is no such thing as a secret.