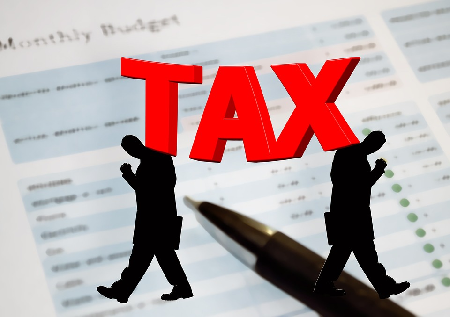 “The nays are 49, the tax cuts and jobs Act as amended is passed,” said Vice President Spence as he announced the Republican Party winning 51 votes for Tax Reform Bill in the U.S. Senate.

By any means necessary, the Republican Party leadership were hell-bent on getting their tax bill passed before the end of the year, regardless of the opposition by the Democratic Party and civil society.

With the sweeping changes announced in the tax bill, University Professor and New York Times Opinion Writer Paul Krugman has taken the Republican to task time and again for their attempt to shove through a tax plan in Congress without any public support.

He posited the view that Trump along with the GOP leaders has foisted one of the biggest scam and hoax on the American people never before seen in the nation’s history.

1. Republican haste and rush to ram through the bill without hearing and external analysis

2. The bill is disguised to soak the poor and enrich the rich

4. Claims made regarding benefits to the American populace are not supported by expert analysts

5. Economic growth claims through tax cut to corporation is at best a wish