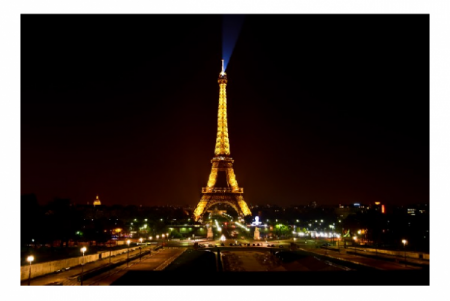 This City now doth, like a garment, wear
The beauty of the morning; silent, bare,
Ships, towers, domes, theatres and temples lie
Open unto the fields, and to the sky;
All bright and glittering in the smokeless air.
~William Wordsworth

1) Paris – is the capital and most populous city of France. It is situated on the river Seine, in the north of the country, at the heart of the Île-de-France region.

2) Venice – is a city in northeastern Italy sited on a group of 118 small islands separated by canals and linked by bridges.

3) Prague – is the capital and largest city of the Czech Republic. It is the fourteenth largest city in the European Union. It is also the historical capital of Bohemia proper.