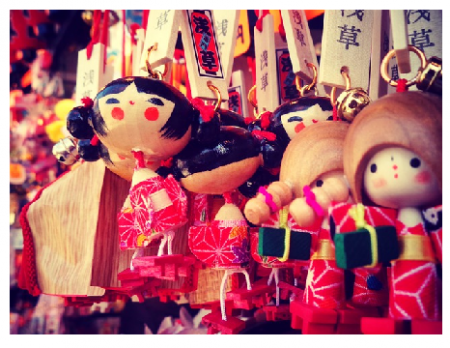 It’s quite important to tip your servers in America, but not so in Japan. If you leave a tip, they’ll assume you gave them too much money and make you take the extra money back.

Japan has one of the best transportation systems in the world, which is why many people take it rather than owning a car. As a result, the subways get incredibly busy during rush hour and everyone’s trying to get on the subway first. You’ll see a lot of people pushing and shoving each other. While that’s considered rude here, it’s a part of daily life in Japan. 3. Shouting at Your Waiter

In the West, waiters tend to come by to check on you frequently. In Japan, the waiter will not come back after they have served your food. If you need anything, you’re going to have to call after them to get it.

Slurping anything is considered bad table manners, but it’s actually a courtesy in Japan. If you slurp your noodles, you’re showing signs of appreciation for the cooking. As a result, it would be an insult to not slurp.

It’s polite to bow to people when you’re greeting them in Japan. It’s even more important when you’re bowing to your elders as it is a sign of respect.