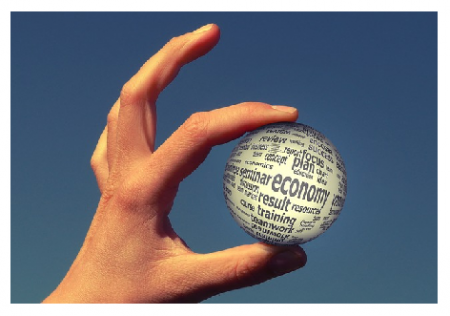 When a dog bites a man that is not news, but when a man bites a dog that is news.
― Charles Anderson Dana, American journalist, 1819-1897

Regardless of the hue and cry about the 99% not feeling the effect of the economic recovery, the fact is six years after the financial crisis that caused the worst recession since the great depression, the U.S. has a lot to boast about in terms of its economic recovery.

Here are 5 bites that people should pay attention to even if the media won’t.

1) The unemployment rate has decreased rapidly over the past year to reach 5.9 percent in September 2014.

2) The housing market is recovering, and rising home prices brought 4 million households out of negative equity in 2013 alone. The number of seriously delinquent mortgages is at the lowest level since 2008.

3) Real GDP grew at a robust 4.2 percent annual rate in the second quarter of this year.

4) Auto sales in August reached their highest levels since 2006, and the major measures of consumer sentiment are at or near their post-recession highs. At the peak of the financial crisis, GM and Chrysler were on the verge of collapse. Troubled Asset Relief Program (TARP) stabilized the American auto industry, saving more than a million jobs. To date, taxpayers have recovered more than 86 percent of their nearly $80 billion investment in the auto industry, including repayments, sales of stock, dividends, interest, and other income.

5) TARP stabilized the banking system and restarted the flow of credit to businesses and households. To date, TARP’s bank programs have earned significant positive returns for taxpayers. As of August 31, 2014, Treasury has recovered $274.6 billion through repayments and other income — $29.5 billion more than the $245.1 billion originally invested.