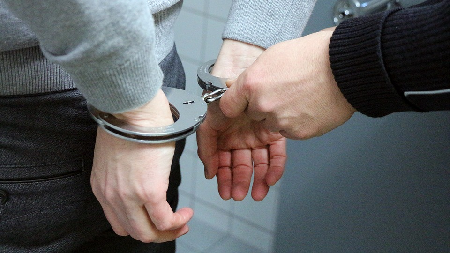 Terrorist attacks have created havoc in Christchurch New Zealand killing 49 people and wounding many others at two mosques.

A gunman who identified himself as an Australian posted a live-stream of the rampage at Al Noor mosque to Facebook.

In a tweet, Prime Minister Ardern said, “What has happened in Christchurch is an extraordinary act of unprecedented violence. It has no place in New Zealand. Many of those affected will be members of our migrant communities – New Zealand is their home – they are us.”

In the meantime, world leaders continued to express their condolences to families that have lost loved ones and pledged their support for New Zealand.

US President Donald Trump tweeted, “My warmest sympathy and best wishes go out to the people of New Zealand after the horrible massacre in the Mosques. 49 innocent people have so senselessly died, with so many more seriously injured. The U.S. stands by New Zealand for anything we can do. God bless all!”

“On behalf of the UK, my deepest condolences to the people of New Zealand after the horrifying terrorist attack in Christchurch. My thoughts are with all of those affected by this sickening act of violence,” tweeted U.K. Prime Minister Theresa May

The Queen said she was “deeply saddened by the appalling events in Christchurch today. Prince Philip and I send our condolences”.

Pope Francis offered his “heartfelt solidarity” and was “deeply saddened to learn of the injury and loss of life caused by the senseless acts of violence”, Vatican Secretary of State Pietro Parolin said in a telegram.

German Chancellor Angela Merkel said she mourned “with New Zealanders for their fellow citizens who were attacked and murdered out of racist hatred while peacefully praying in their mosques”.