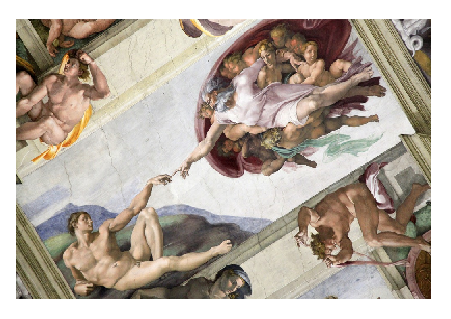 Four in 10 Americans believe God created the Earth and anatomically modern humans, less than 10,000 years ago, according to a new Gallup poll.

About half of Americans believe humans evolved over millions of years, with most of those people saying that God guided the process. Religious, less educated, and older respondents were likelier to espouse a young Earth creationist view — that life was created some 6,000 to 10,000 years ago — according to the poll.