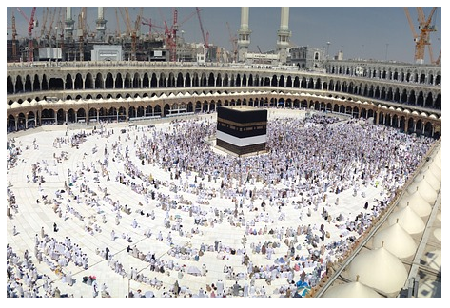 According to a press report, a group of 35 Asians have been arrested by the Saudi religious police for hosting a “depraved” and “loud” birthday party near the sacred city of Mecca.

The group made up of 25 men and 10 women were celebrating the birthday of one of their friends in a recreational area when the Saudi religious police swooped down on them while their party was in full swing. The news report also stated that the Saudi religious police later claimed that they have seized large quantities of drugs and alcohol from the revelers.

The news has been greeted with a loud outcry from the local public and social media with many people calling for the accused to be severely punished by Saudi law before they are deported back to their home country.

Saudi Arabia has one of the strictest laws related to the consumption of alcohol and drugs.

Drinking alcohol is considered a serious crime, and the punishment sometimes goes up to 500 lashes. The same punishment applies to drug use as well.

And those arrested for trafficking drugs or alcohol are either beheaded or hung to death.