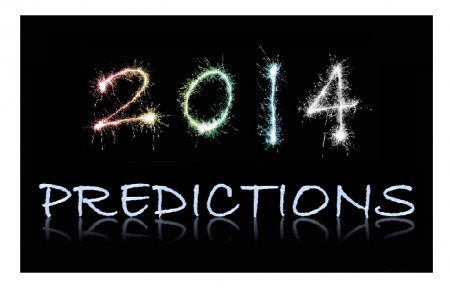 At the start of a year, many people will not only make New Year’s resolutions but also put their credibility on the line by making predictions about the future.

Now, no one really knows the future and making predictions could be at best described as a folly or a fool’s errand.

Notwithstanding, The Readers Bureau has picked up on trends in 2013 and see no reason for not witnessing the following in 2014:

7) Political Upheaval and Protest In China

8) Russia Plagued with Acts Of Terrorism