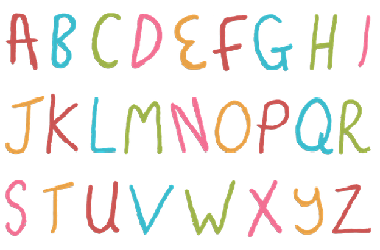 She became the first African American to lay claim to the trophy after spelling the word “murraya,” a type of tropical tree.

To get to that final stage, she had to spell out “querimonious” and “solidungulate”.

Zaila sees spelling as a side hobby and is more intent on becoming a basketball professional.

She already holds three world records for dribbling multiple balls at once and has appeared in an advertisement with the NBA megastar Stephen Curry.

Zaila competed against eleven finalists to earn her title and take home the first prize purse of $50,000 at the event in Orlando, Florida.

In the final round, she bested 12-year-old Chaitra Thummala of Frisco, Texas.

According to an AP report, it was the first time since 2008 that at least one champion or co-champion of the Scripps National Spelling Bee was not of South Asian descent.

“For spelling, I usually try to do about 13,000 words [per day], and that usually takes about seven hours or so,” the home-schooled teen told New Orleans paper the Times-Picayune.

“We don’t let it go way too overboard, of course. I’ve got school and basketball to do.”

Zaila is the second black girl to win the tournament – Jody-Anne Maxwell, of Jamaica, was crowned champion in 1998 at the age of 12.

In 2019, eight children came joint-first for the first time in the spelling bee’s history. The tournament was canceled last year because of the Covid-19 pandemic.